This is an English translation of an excerpt from the Electronic Payment Overview 2017-2018. For more details on us, see LinkedIn page for Infucrion Group and Infucrion. 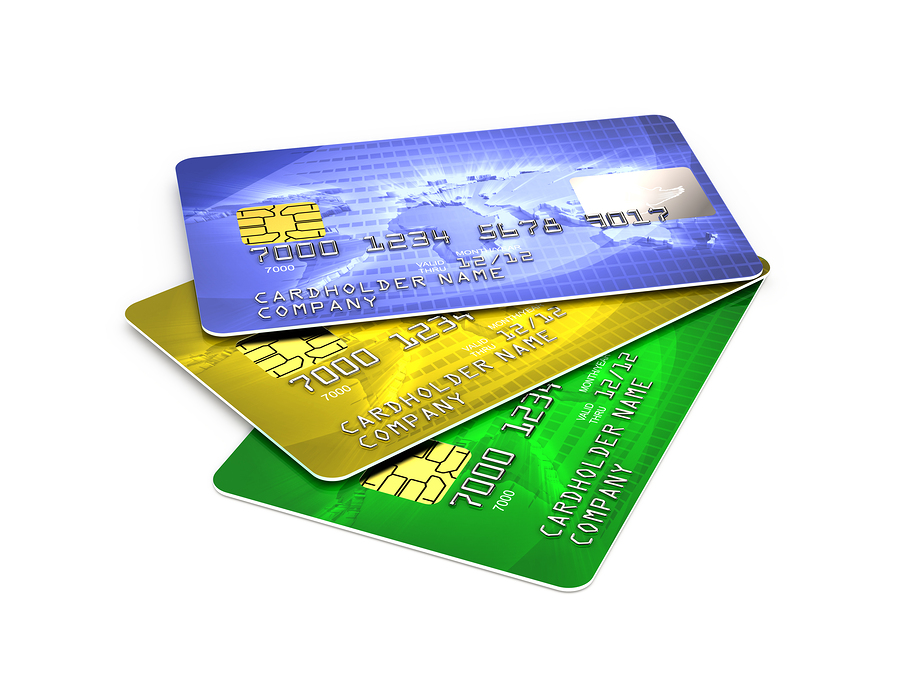 Usage of cashless payment methods has been steadily increasing within the Japanese domestic market, with the majority being credit card payments. According to statistics from Japan Consumer Credit Association (JCA), the total volume of credit card purchase, which indicates the market size of the credit card payment industry, reached 53.9 trillion Japanese yen in 2016, an approximate 28% increase from 3 years ago (Figure 1). While data collection methods employed before 2013 and after 2013 are different and thus making direct comparisons not possible, it is no doubt that usage of credit cards has been consistently on the rise for the last 10-plus years. 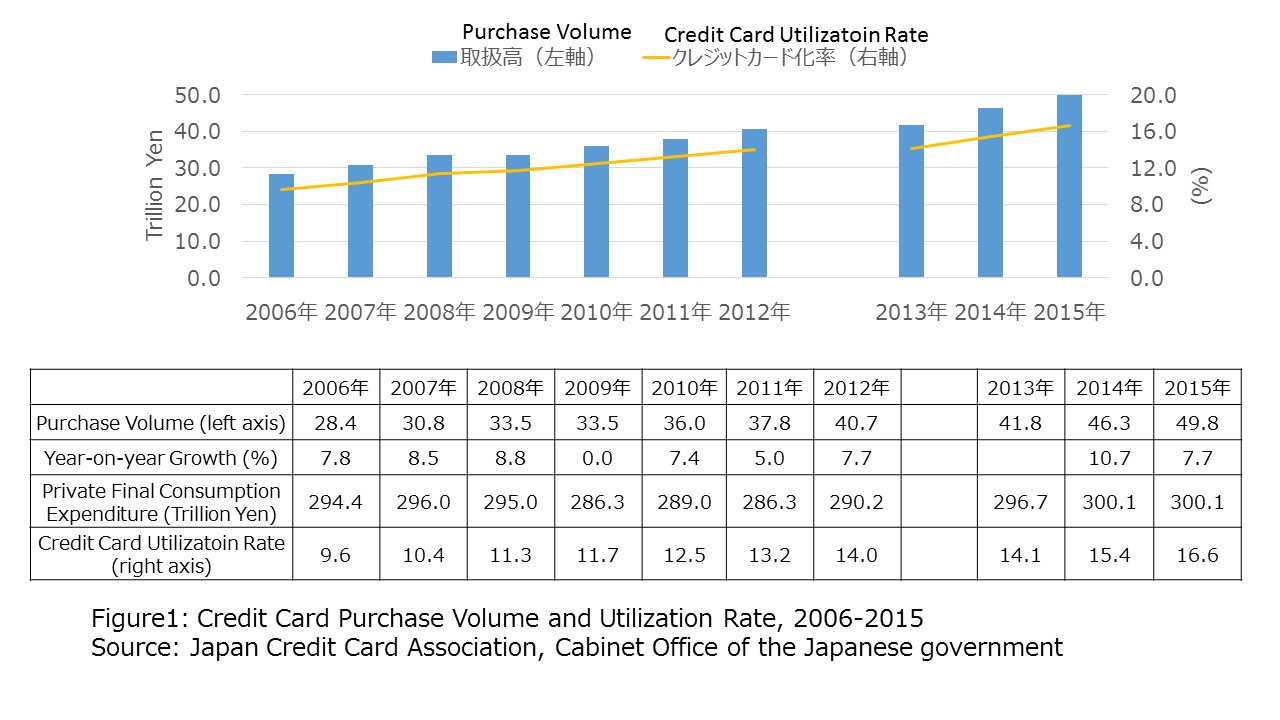 In addition, credit card purchase volume as a percentage of private final consumption expenditure (referred to as “credit card utilization rate” in Figure 2) has also been increasing. 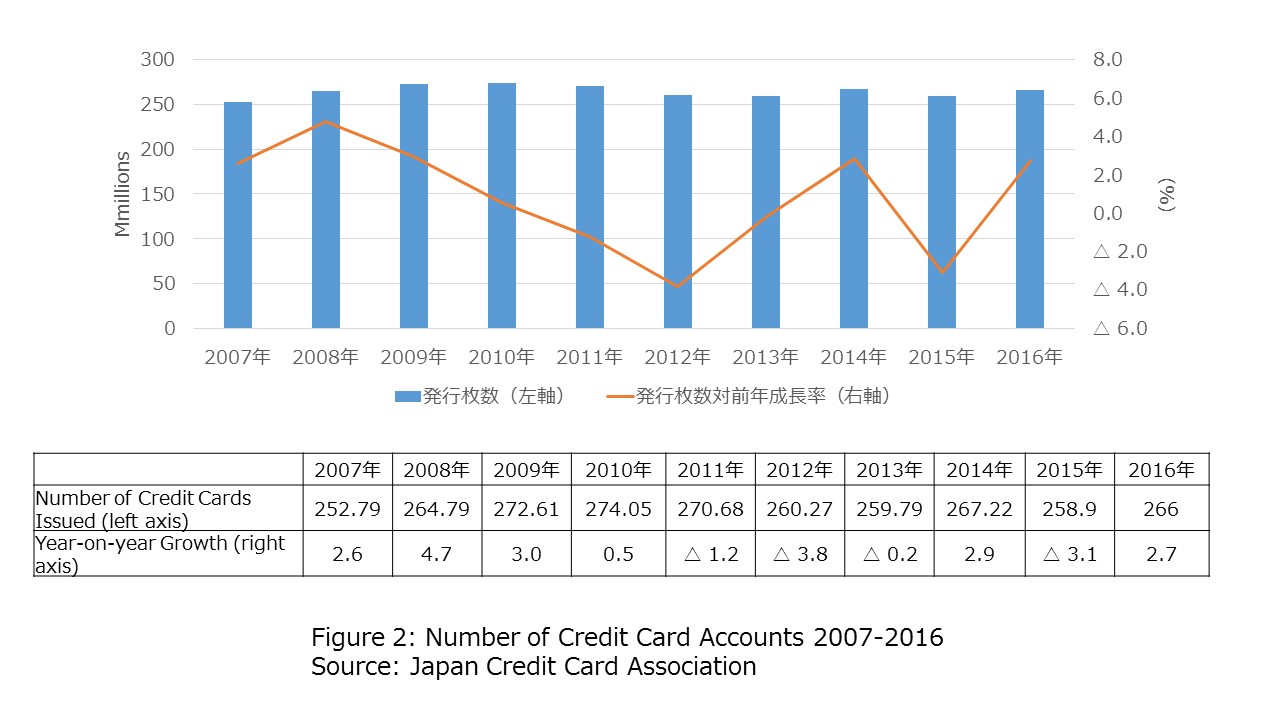 While the card payment market has been steadily increasing, it is still in its early stages of development compared to that of the USA and of some European nations. One major factor is Japan’s overreliance on credit card and its lack of alternatives such as debit cards. This may be contrasted to the situation in other countries, in which branded debit and prepaid cards are recognized equally with credit cards, which contributed to the proliferation of cashless payment on the whole. In order to further advance the trend of cashless payment in Japan, it may be necessary to promote methods of cashless payment other than credit card.

While credit card payment volume has been on the rise, card issuance has been more or less flat. According to a JCA statistic on the issuing side, while the number of credit card accounts in 2016 recorded an increase from the previous year, it remains at the same level as that of 2007, indicating that credit card ownership rate has long remained stagnant (Figure 2). Another survey by JCB, the card payment network, on the consumers, shows that the average number of credit cards owned per person has been levelling out (Figure 3). One explanation for this is the issuers’ cost reduction measures such as cutting down on unprofitable and/or inactive card accounts. Another is the consumers’ tendency to consolidate payment transactions to a few selected cards so that they accumulate loyalty points more efficiently.

Thus, credit card purchase volume has been increasing while consumers are narrowing down on credit cards to use. The result is the heightened competition to be the one (of the few) card that a consumer actually use. In this competitive environment, it is all the more important to remove any hurdle, or a friction, in the consumer’s shopping experience so that card payment is fused seamlessly into the purchase flow.

While credit cards are being utilized in various scenarios, which are the areas that we see growth? This is when statistics on credit card payment volume by sector, collected by Japan’s Ministry of Economy, Trade and Industry (METI), comes in handy. Figure 4 indicates the payment volumes of major industry domains in 2010, 2013 and 2016. The compound annual growth rate (CAGR) of total payment volume within the target period is recorded as 7.1%, with higher CAGR recorded for “Department Stores / General Merchandise Stores”, “Hospitals / Clinics”, “Overseas” and “Others”, in which prominent growth has been observed. The “Others” sector, which has a high payment volume as well as high CAGR, includes e-commerce, public utility charges, etc. E-commerce will be discussed in Section 2 and recurring  payments such as public utility charges in Section 3. In addition, profitability of growth areas in general, including “Hospitals / Clinics”, will be analyzed in Section 4. 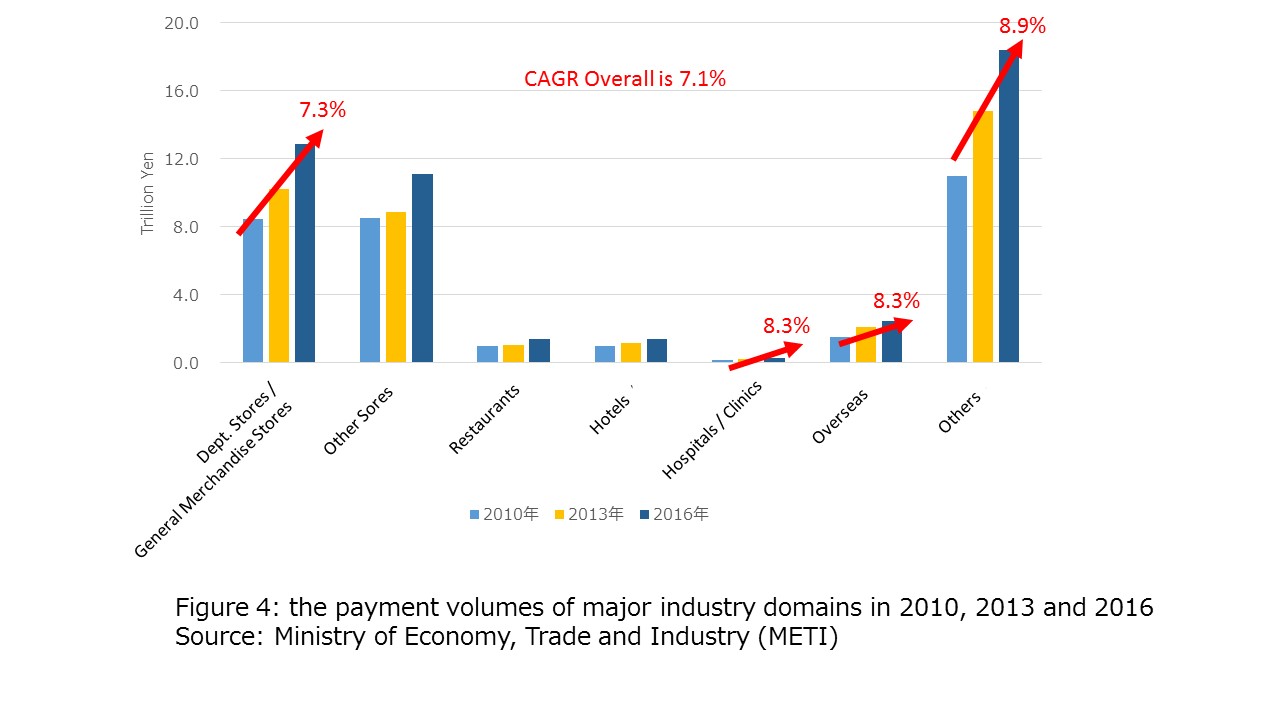 (2) The Payment Situation in the Expanding E-Commerce Industry

According to data by METI, the BtoC e-commerce market has been steadily growing from year to year, exceeding 15 trillion yen in 2016. This is especially conspicuous amid the sluggish retailing industry which includes department and grocery stores that base on physical space. 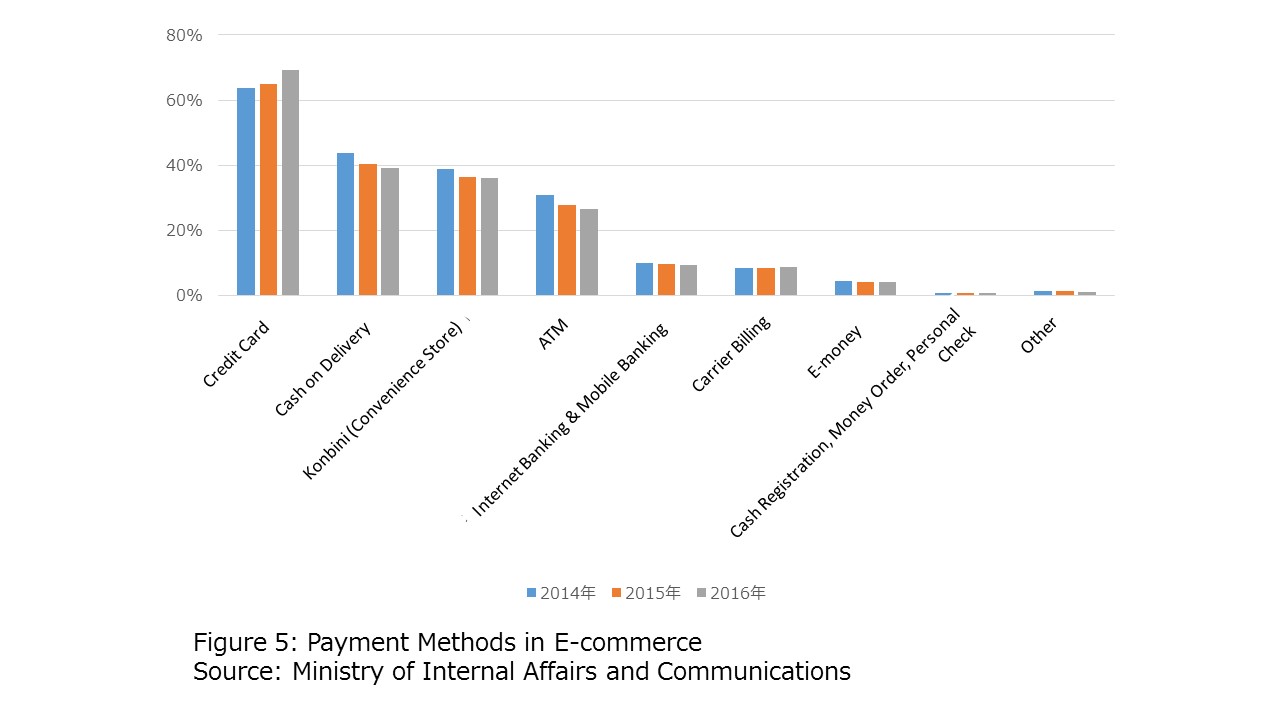 Against this backdrop, the Revised Installment Sales Act is established in December 2016, which grants PSPs, together with acquirers, a clear legal status, and imposes merchants participating in credit card payment schemes the duty to tighten security measures. One way to see this is regulatory tightening; another way is allowing more room for innovative measures. The notable points of the Revised Installment Sales Act, which will be in effect until June 2018, will be discussed in detail in the next chapter.

Recurring payments, such as public utility charges, is a new growth area classified under the category “Others”. Figure 6 shows the research results on dominant payment methods of regular payments, conducted by the Central Council for Financial Services Information. While automatic debit remains to be the most used option, usage of credit card has been increasing while cash payments and bank transfers have been decreasing from 2010 to 2016. Payment of cellphone and public utility charges using credit cards has been explored as a new area of growth, as consumers gradually recognize recurring credit card payments as an efficient way of accumulating reward points. It is seen that lately, credit card payment has ventured into more application scenarios such as payment of national tax and house rent. 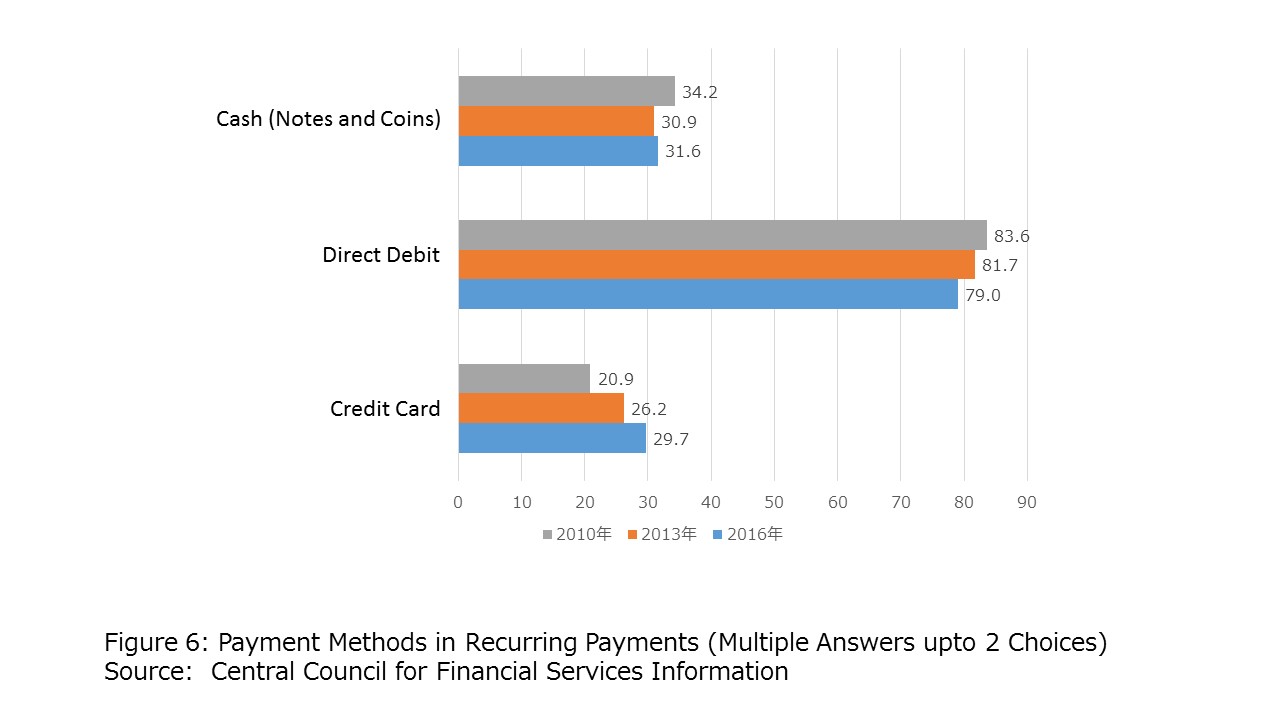 So far, trends in the growth of credit card payment have been discussed. While payment volume has been steadily expanding, the competition in the card business has been intensifying. While part of that is due to the existing players venturing into new areas, it also owes to the fact that more new players are entering the acquiring business. New entries are made by business entities stretching from telecommunication, such as Softbank (in the form of Softbank Payment Service), e-commerce, such as Rakuten (in the form of Rakuten Card) to banking, such as Hokkoku Bank and Bank of the Ryukyus.

In addition, due to the special circumstances of Japan, the multiple acquiring system allows merchants to sign agreements with multiple acquirers, which acts in the direction of weakening the negotiation powers of acquirers and reducing their profitability.

While application of credit card payment to new areas such as regular payments and payments in hospitals/clinics etc. supported the growth of payment volume, there are cases in which merchants pay lower processing fees compared to those in traditional scenarios, which in turn reduces the profitability of card companies. While progress in cashless payment brought forth by the proliferation of credit cards is a plus to the society, it also means that the importance for business entities involved to make moves that grasp the needs of consumers is being heightened. 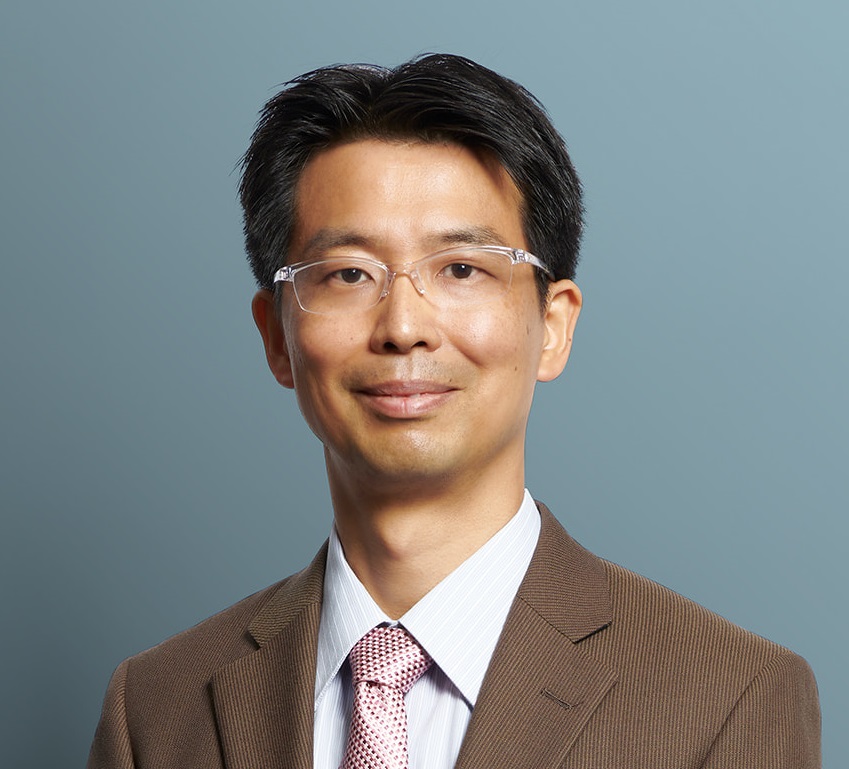 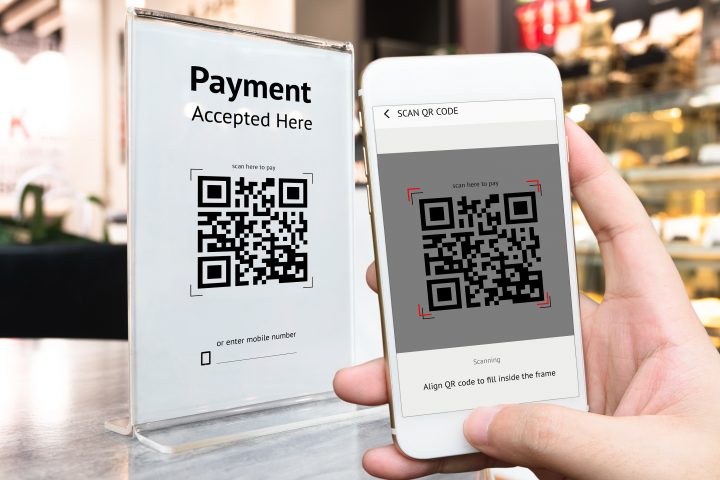 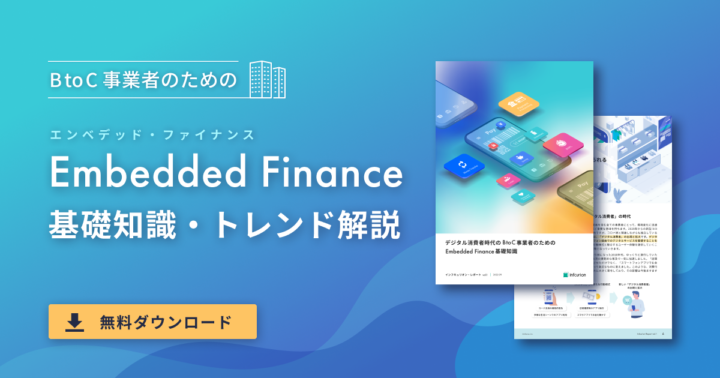 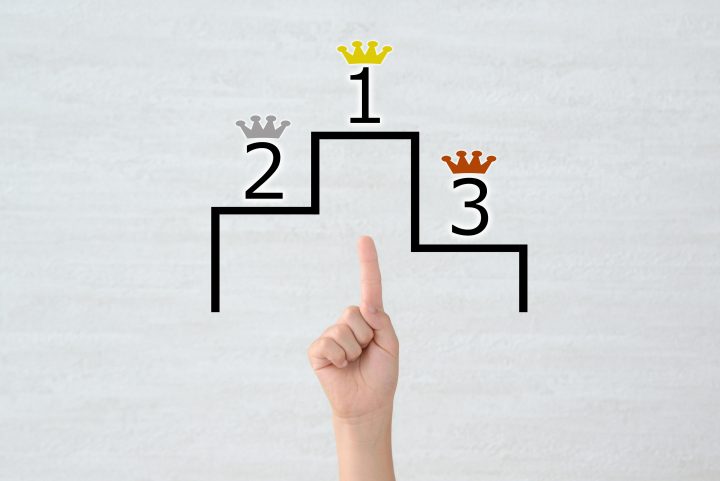 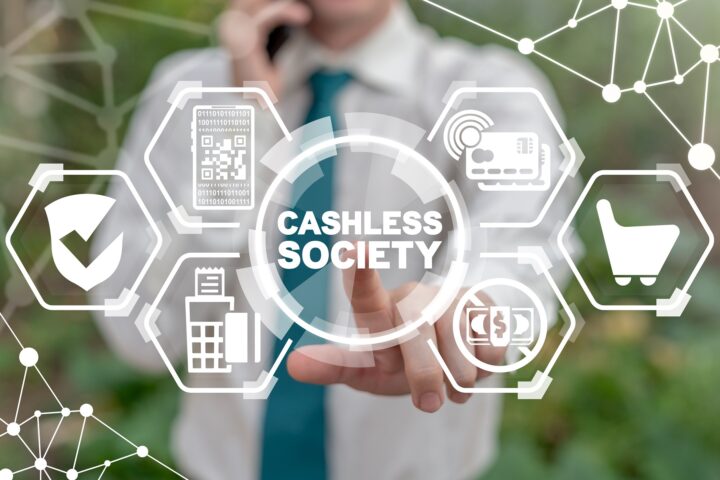